Work in the Cellar

After a harvest like the one we had this year, which was incredibly satisfying to say the least, working in the cellar is a real pleasure.

In fact, since we’re working with raw material of great quality, we won’t be worrying too much about having to intervene during the processing phases in the cellar. If you come visit us during this period, you’ll find the winery in full progress.

Recent vintages, in fact, are being moved from the barrels to bottles (where they will rest a few more months) to make room for the 2015 wines, which have just finished the alcoholic fermenting phase.

After having racked (the first decanting) and completed the separation of the marc from the wine phase, the wines are beginning the malolactic fermentation; a very important phase, in which malic acid, particularly acrid, is transformed into lactic acid, which is softer and more pleasant to the palate.

The new tanks for the Barolo selections (Bussia and Bricco delle Viole) worked extremely well and as a result, as from 2015 these two Barolo wines will be even more “special” than the simple Barolo DOCG.

As soon as this fermentation phase is over, we will move some wines for refining and aging in wood, while others will terminate their aging process in stainless steel tanks. 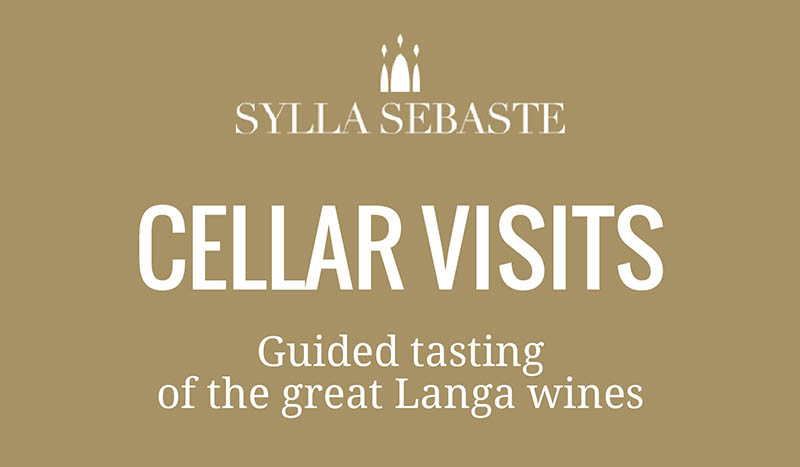